Is the Ketogenic Diet Optimal for CIRS patients?

A question we often get asked by patients with CIRS is: “Should I go on the keto diet??”

Many patients, in their willingness to do whatever it takes to improve their health are eager to consider restrictive diets such as the keto diet. I’m not against the keto diet by any means, but like all diets, don’t believe in one diet fits all and the keto diet is no exception. Like many diets, some thrive following a certain dietary structure and macronutrient profile, and some struggle and never see the results they’re hoping for. For many patients with CIRS, their aim is not losing weight, but improving their energy levels and mental focus. With so many anecdotes flying around cyberspace expounding on the drastic weight loss and “keto-high” noted by proponents of the keto diet, surely it MUST be ideal for one fighting CIRS, right? Not always.

Though the keto diet may be beneficial for some patients dealing with CIRS, there are nuanced cases in which a ketogenic diet may actually have the opposite effect – less energy and more pronounced fatigue. Get ready for a gross oversimplification! But hopefully you get the idea…

A major question in cellular metabolism is – What happens to pyruvate? Does it go where we want – be converted to Acetyl-CoA then into the mitochondria and through the electron transport chain where it provides the greatest per molecule yield of ATP? Or is it shunted towards making lactate (lactic acid – the stuff that makes you sore after a good workout)?

Many patients with CIRS struggle with impairment of their glucose metabolism, called molecular hypometabolism (MHM)1. Let’s consider what many with CIRS and MHM struggle with: inefficient glucose metabolism by upregulated aerobic glycolysis (worsened by “closed” voltage dependent anion channels in the mitochondrial membrane) and increased lactic acid production by redirection of pyruvate. Many also suffer from tissue level hypoxemia due to capillary hypoperfusion.

In the keto diet, the body’s primary fuel are fatty acids, which are processed through a pathway called The Randle cycle. The Randle cycle technically decreases glucose utilization in favor of fat breakdown (fatty acid oxidation)2. There are three main considerations to the Randle cycle with respect to how this might impact a CIRS patient with MHM:

1. Suppressing glucose metabolism by directing glucose to be stored as glycogen (a glucose storage molecule)
2. Requiring a greater amount of oxygen than is available, and
3. Preventing pyruvate from being converted into acetyl-CoA, thus backing up the system and causing pyruvate to be catabolized into lactate

The Randle cycle is very greedy for oxygen, (soooo not ideal for someone who struggles with capillary hypoperfusion and decreased oxygen delivery to the tissues already). Further, accumulation of citric acid (citrate), part of the Krebs cycle (now being driven by fat, not sugar) suppresses phosphofructokinase (PFK-1), increasing glucose-6-phosphate (Glc-6-P), shunting the glycolysis pathway towards glycogen storage. This shunting of available glucose to glycogen is making the already inefficient aerobic glycolysis even less effective at energy production as it’s stealing its fuel – so the MHM patient could feel even more exhausted. Think of it like someone giving you money to go buy food, but someone else coming along and forcing you to put that money in the bank, while you starve. This shouldn’t be the end of the world, as the patient transitions to a more ketone based metabolic system EXCEPT, the Acetyl-CoA from fatty acid oxidation further blocks pyruvate dehydrogenase (PDH), preventing pyruvate from being converted into Acetyl-CoA, and thus shunting over to the lactic acid via NADH. Add into this, blocked VDAC channels due to inflammation induced reduction of translocases, external biotoxins, etc., and you have multiple influences pushing pyruvate to lactic acid. This will, in turn, even worsen the surrounding extracellular acidity. If you have IRS2 upregulation (a common finding in CIRS patients), you will see an even greater influx of glucose, feeding into this now harmful metabolic pathway, inducing even more acidemia. Not ideal.

Note: A major confounder to this hypothesis is that some of the channels used to get fatty acids into the mitochondria (like CPT-1) actually are associated with VDAC3 and might also be downregulated in those with certain types of CIRS, and thus fatty acids might be a poor source of fuel in that they can never even enter into these metabolic pathways at all. More research is needed along these lines.

If the keto diet was maintained long term in an individual suffering with CIRS and MHM and upregulated IRS2, there is a real possibility of increased vascular disease, increased pulmonary hypertension, poor oxygen delivery, and increased heart strain (the heart will be starving and bathing its cells in lactic acid). Certainly, more direct research is needed along these lines. To reiterate a point made early in this post – these associations are my hypothesis, not yet proven. That said, at this point, I do not really see the potential benefits of the keto diet outweighing the potential risks, in one suffering with CIRS. 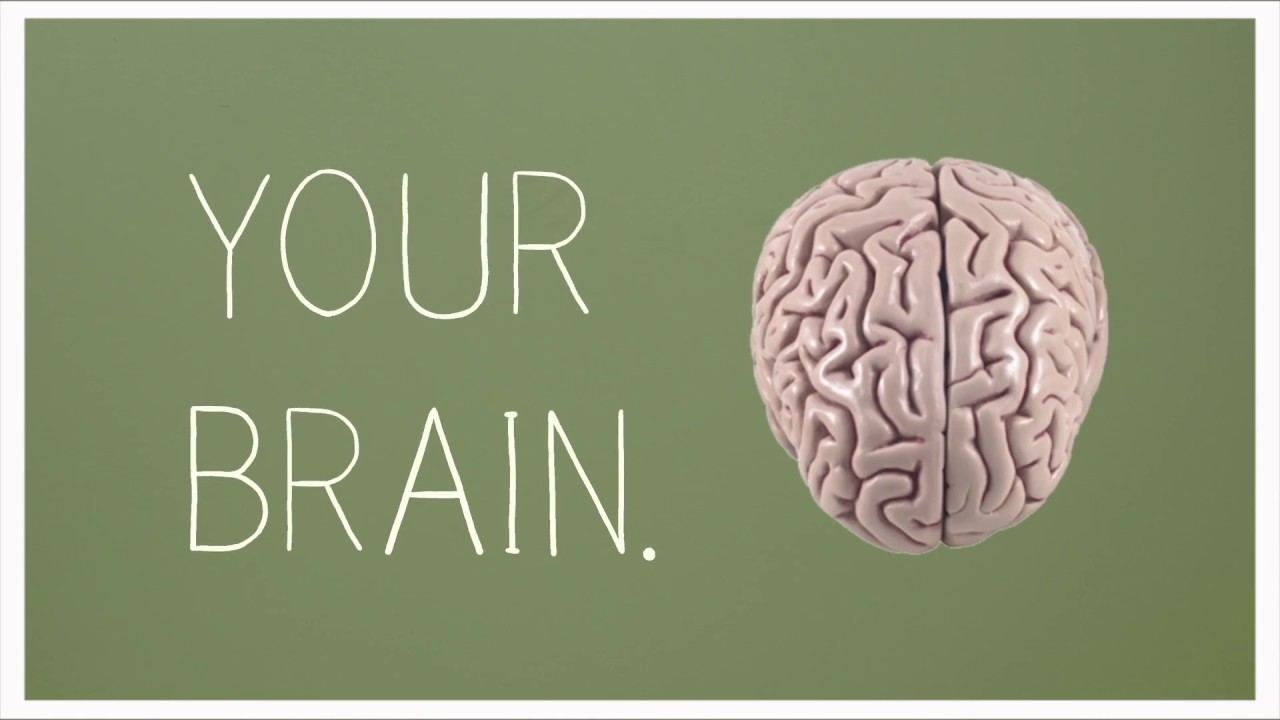 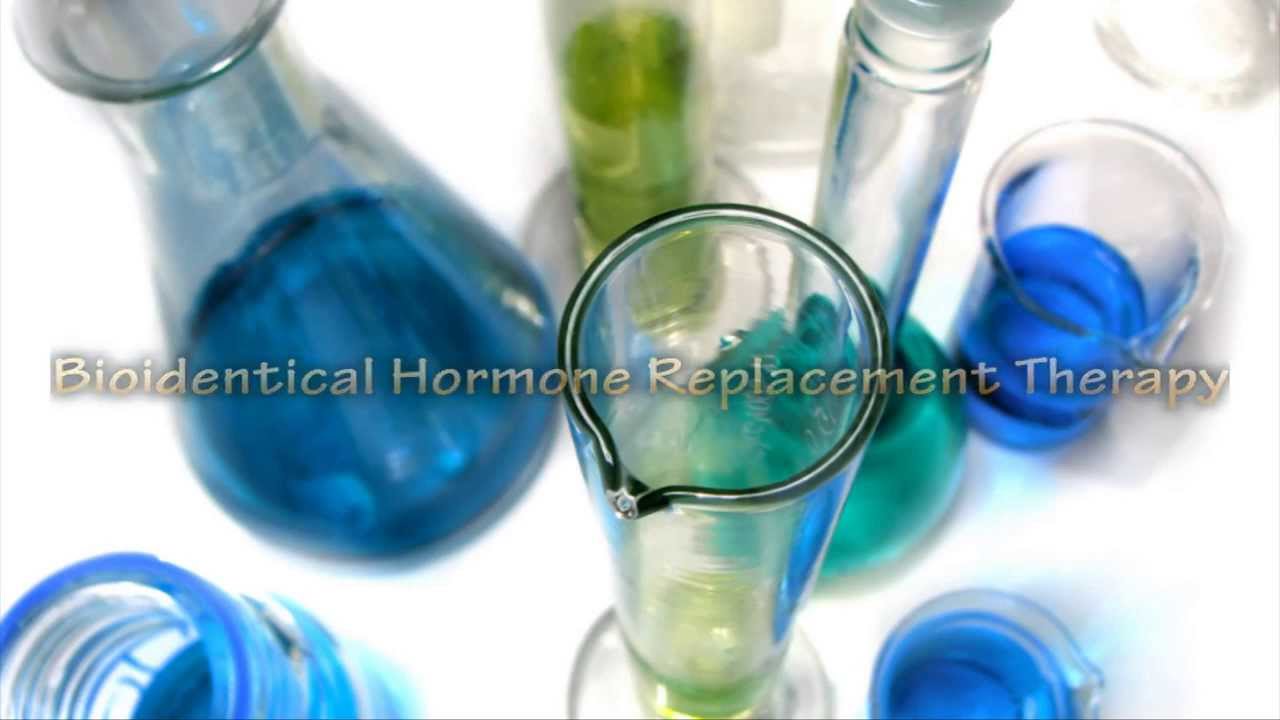 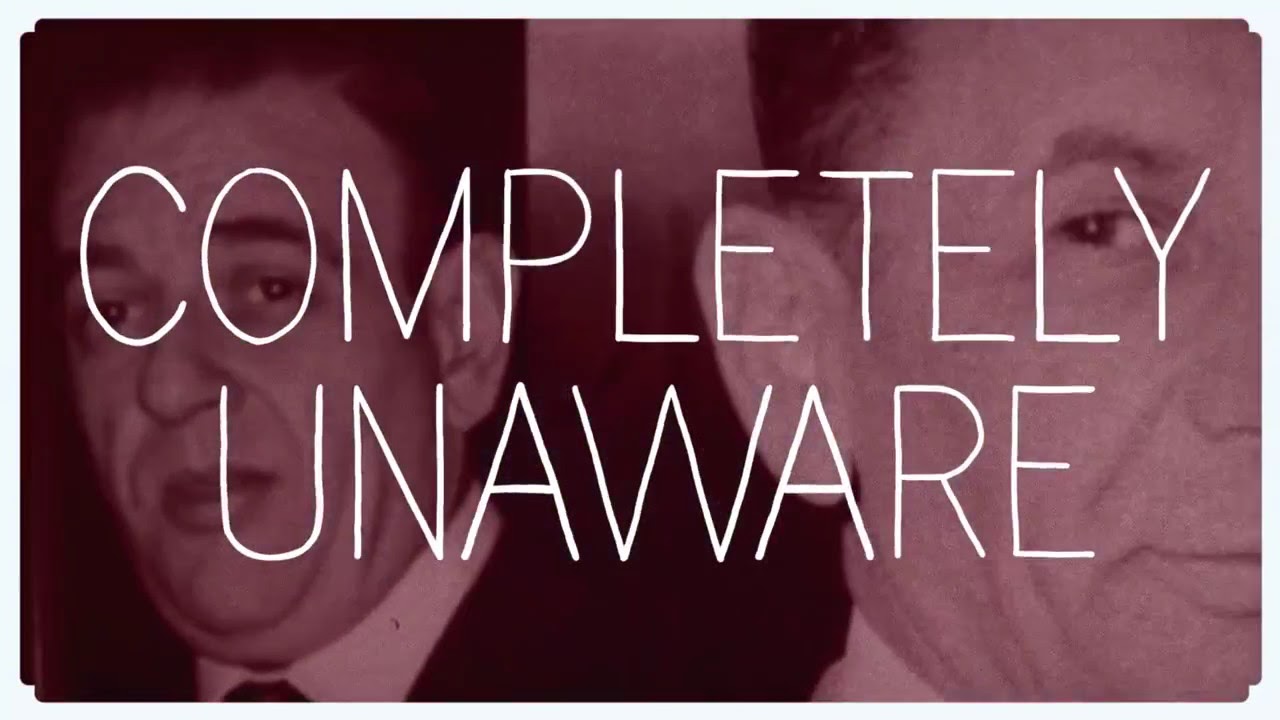 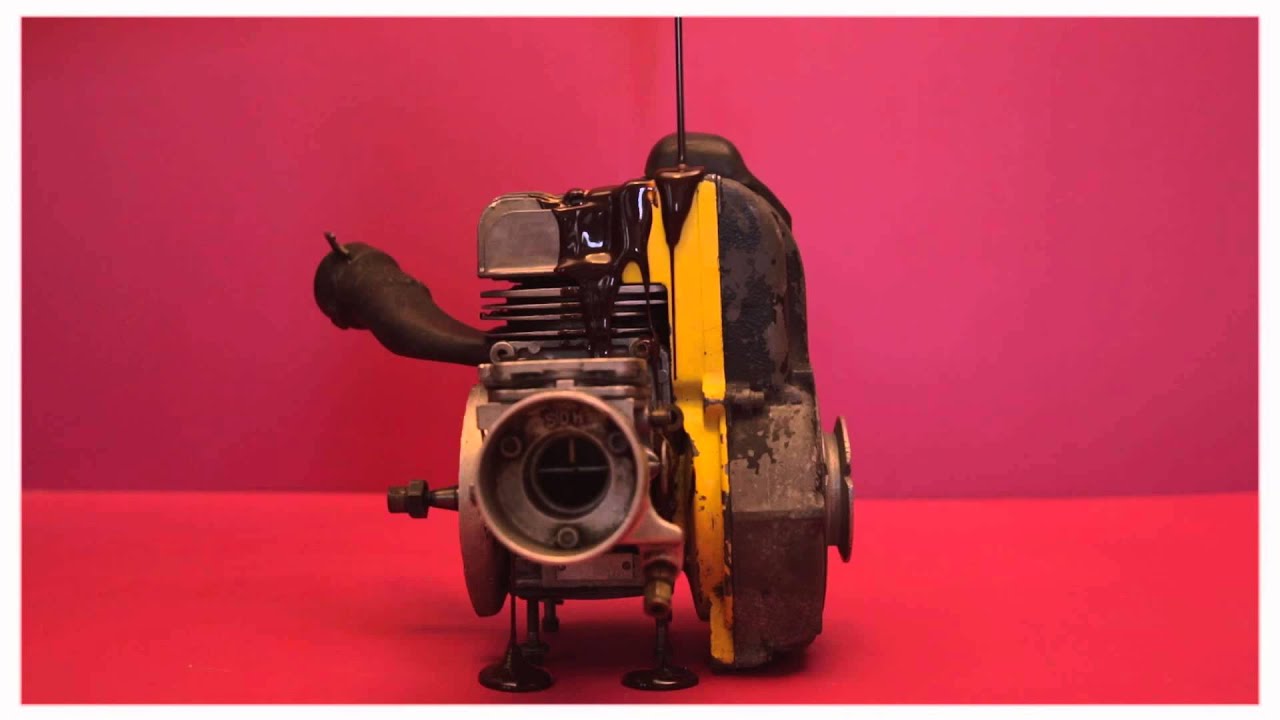